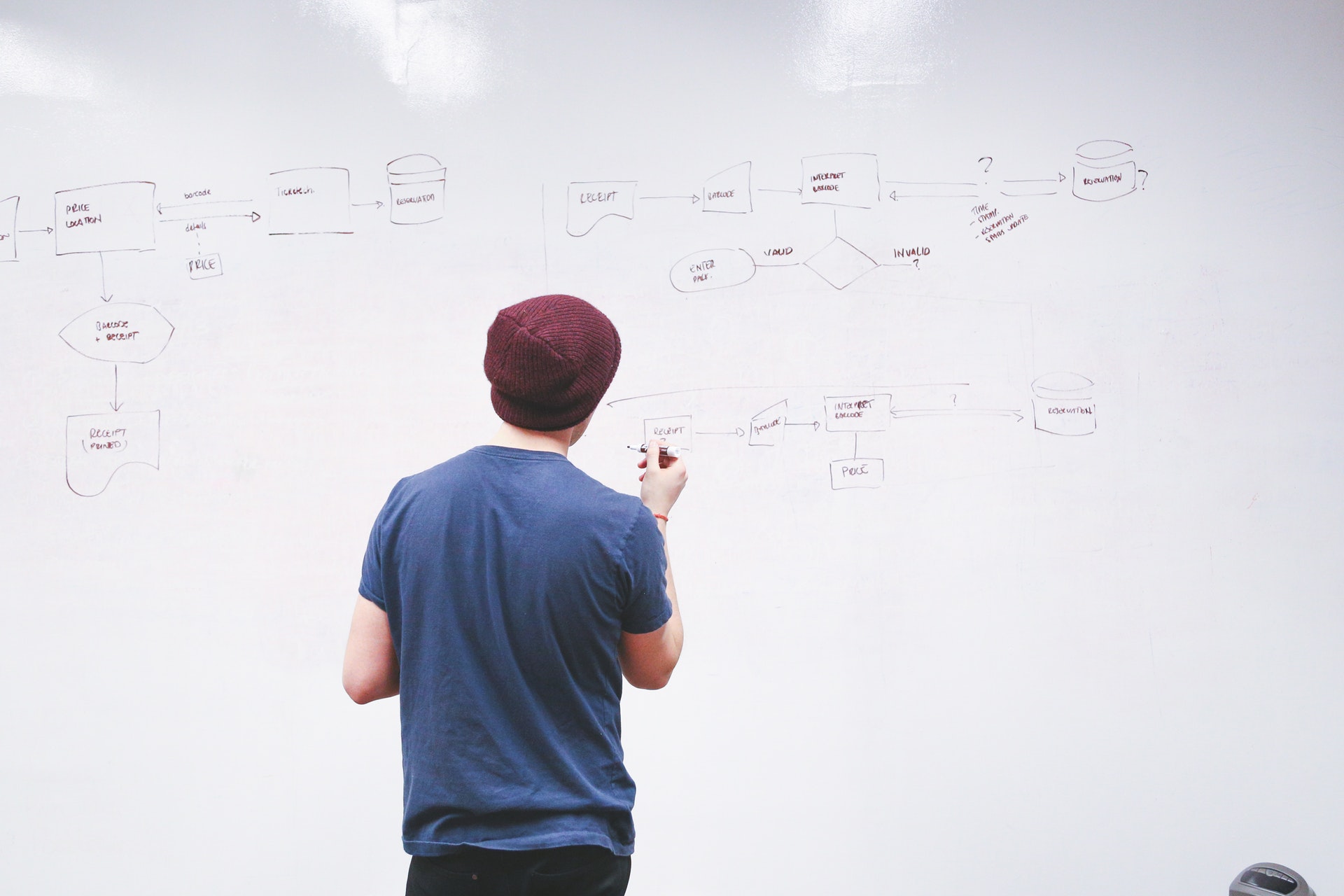 Once upon a time, game apps were solely in the realm of large companies such as Nintendo, Playstation and more recently, Microsoft.  Now, let’s fast forward to today. Games are no longer solely played on dedicated hardware. People play games on their computers, directly on their TV’s, their smartphones. But…an idea is not enough.  In this article, you will learn all of the steps needed to get your next big game idea off the ground. Are you ready?

What Do I Need to Get Started?

Well hold on now. Before we begin discussing the nitty gritty, we need to make sure a few ground steps are covered. To get started in App development, there are a few things required for even the most simple game app. Let’s get started!

What Is The Average Cost to Develop A Game App?

The honest answer is, the costs can vary wildly. You can save a good chunk of change if you already possess graphic design skills and / or programming knowledge. Even more importantly, you will need A LOT of time, as this is something you would be tackling on top of your current responsibilities. But, let’s also be realistic. If you expect to make money off of your app, it’s going to have to look pretty awesome and have great game play. If you are not able to do this, it’s time to think about hiring costs.

One way to make an estimate is to break it down by the hour. Apps can take hundreds if not thousands of hours to design, develop and deploy. As a shortcut, you could always try app-builder software. But with this route you risk having an app with design as well as gameplay limitations. Not to mention risking ownership.

The hard to swallow answer is, an app can run you from almost zero to infinity. It really depends on your budget and risk tolerance.  If pressed to an estimate, I would say a fairly simple game app could be created for as low as $10,000. However, more realistically speaking, the games you play and love more likely ran in the thousands to hundreds of thousands to create.

This is not to discourage you in the least, but to set expectations. If you have a simple game with limited graphics required you can lean towards a lower upfront cost. And again being able to help with designs or programming could help bring down the cost immensely as well. But before we drown in the numbers, let’s take a moment to think about the kinds of games to make.

What Type of Game Should I Make?

According to Lifewire the major game categories include:

The most popular games year over year tend to fall into these exact categories. When you have an idea, you should think about your intended audience. Who is the audience for an RPG that takes a very long time to play vs a quick strategy game? What ages will your game appeal to? The perfect combination of audience to category creates an app store hit.

How to Make A Game App ?

Now we are ready to get to the nitty gritty. What are the actual steps involved in making a mobile game app?

You cannot start this process without the great idea.  Take time to think out your idea. Feel free to ask friends and family what they think of an idea, but hold off on asking too many people at this stage. Remember, this is your idea and you will want to capitalize on it before anyone else.

Next you will need to take the time to draw out the design and basic gameplay. You are creating a blueprint to work from.

Time to decide which platform your game will be played on. The most popular is Android and iOS. But you don’t need to be on both in your initial stages. Once that is decided you will know which tools are required to bring your game to life.

Step 4: Define the Functionality of your App

When you created your mock-up, you jotted down some basic game functionality. It’s time to expand on that. You will need to go through your entire idea and write down/implement your gameplay strategy.

Decide if and how you want to make money with your app. A few popular ideas are pay for play and ad-based revenue.

Congratulations, your app is done! You are now ready to upload to the app store.

Time to think about upkeep. You will need a plan to keep your app at peak performance and someone around to iron out any bugs.

Creating a game app can be an exciting proposition. Hopefully this article helped you to get a basic understanding of your options.  Good luck on your adventure!

If all these steps seemed somewhat daunting, the best part of all is you can always simply hire an experienced team such as Buildinary to help bring your great idea to reality. Whether you try it out on your own, or hire a great team, we are now ready to move forward and begin to think about the costs involved. 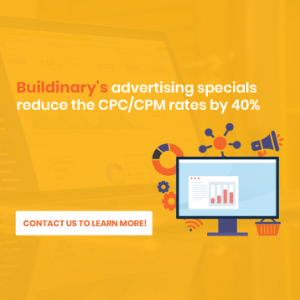